This «battle» brought together 150 participants from Belarus, Russia, Ukraine and Bulgaria-scientists and young researchers, merited coaches in sports, heads and teachers of educational institutions. 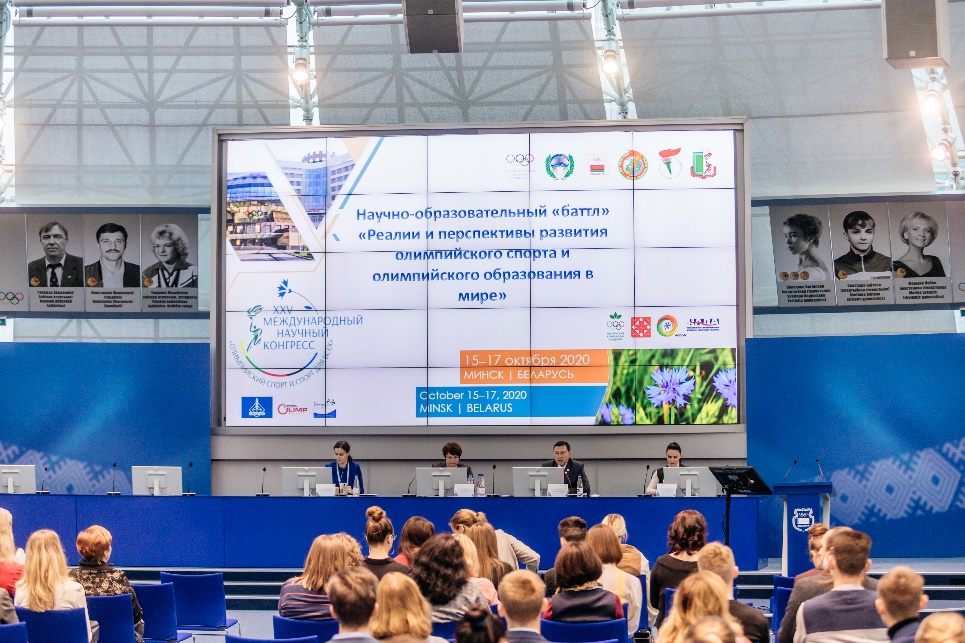 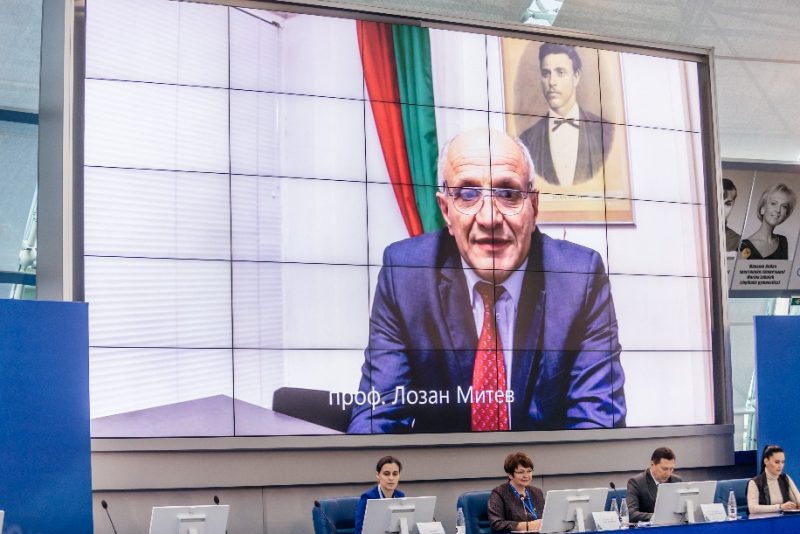 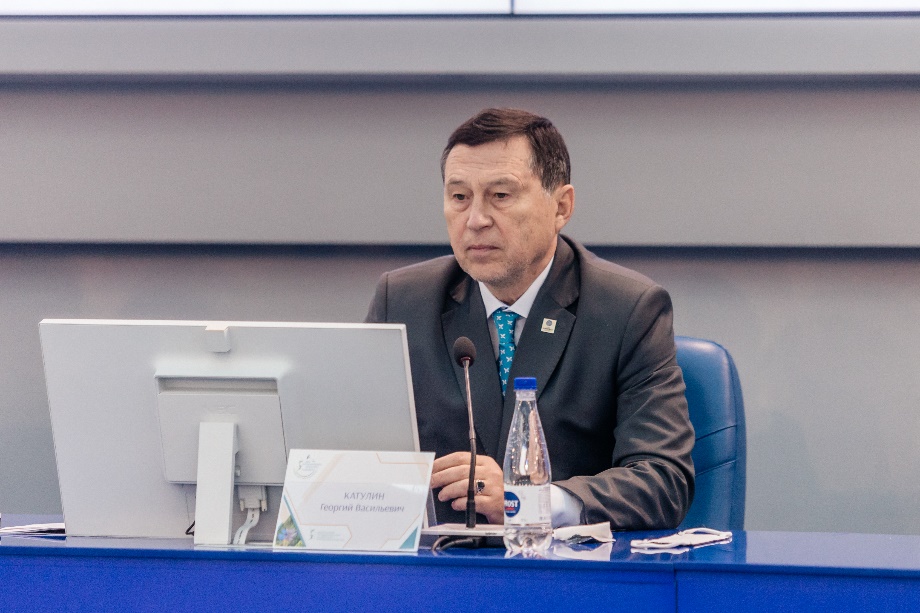 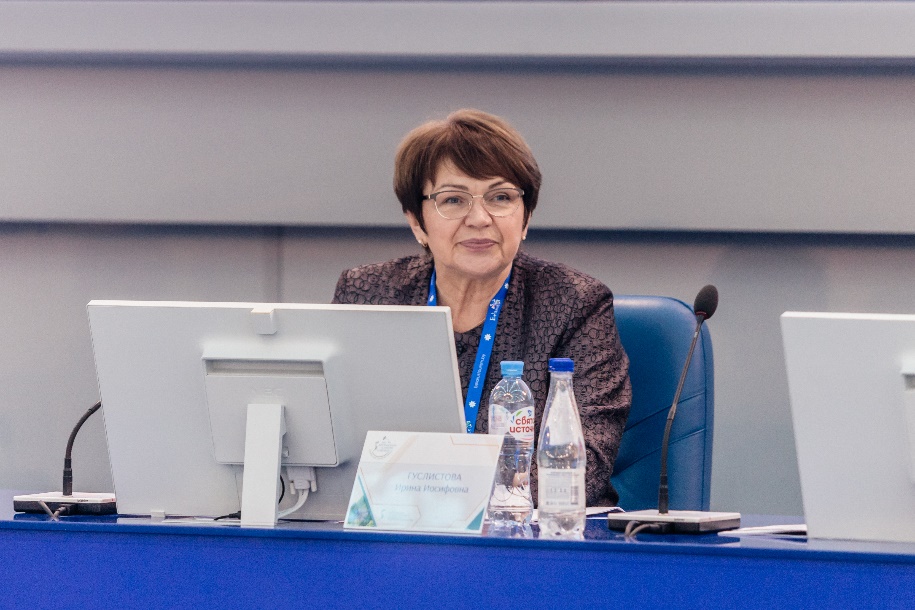 The event was moderated by Viktoria Kharkova — head of the department of sports and combative martial arts and specialized training, chairman of the council of young scientists of the Belarusian State University of Physical Culture, candidate of sciences in pedagogics. 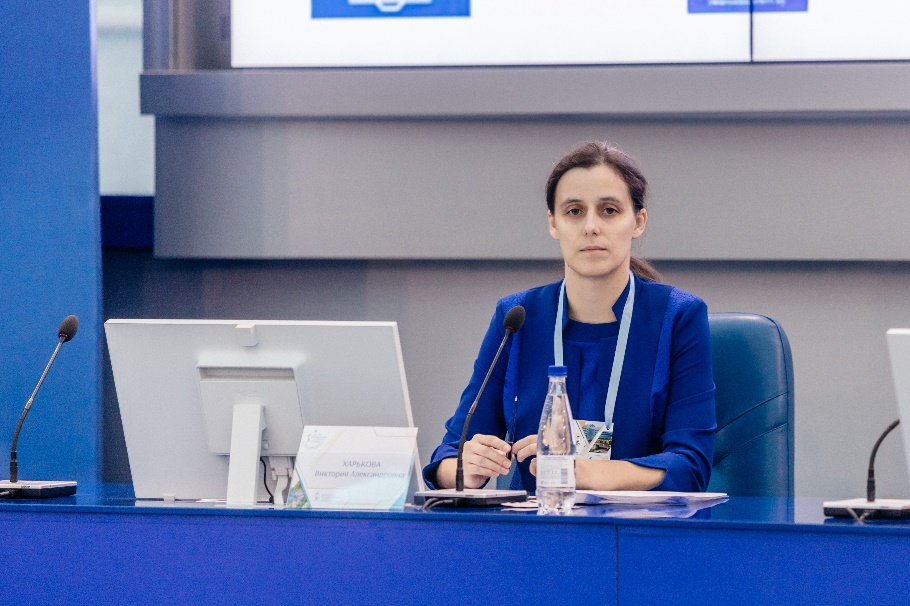 With the assistance from the Young Scientists Council of BSUPC, at the opening ceremony, video of parkour, combative sports and karate in Belarus were demonstrated.

Speakers aroused great interest among the participants, but the representatives of the teams, Pavel Cherny, Ekaterina Lysenko and Denis Saperov, successfully solved all the questions. 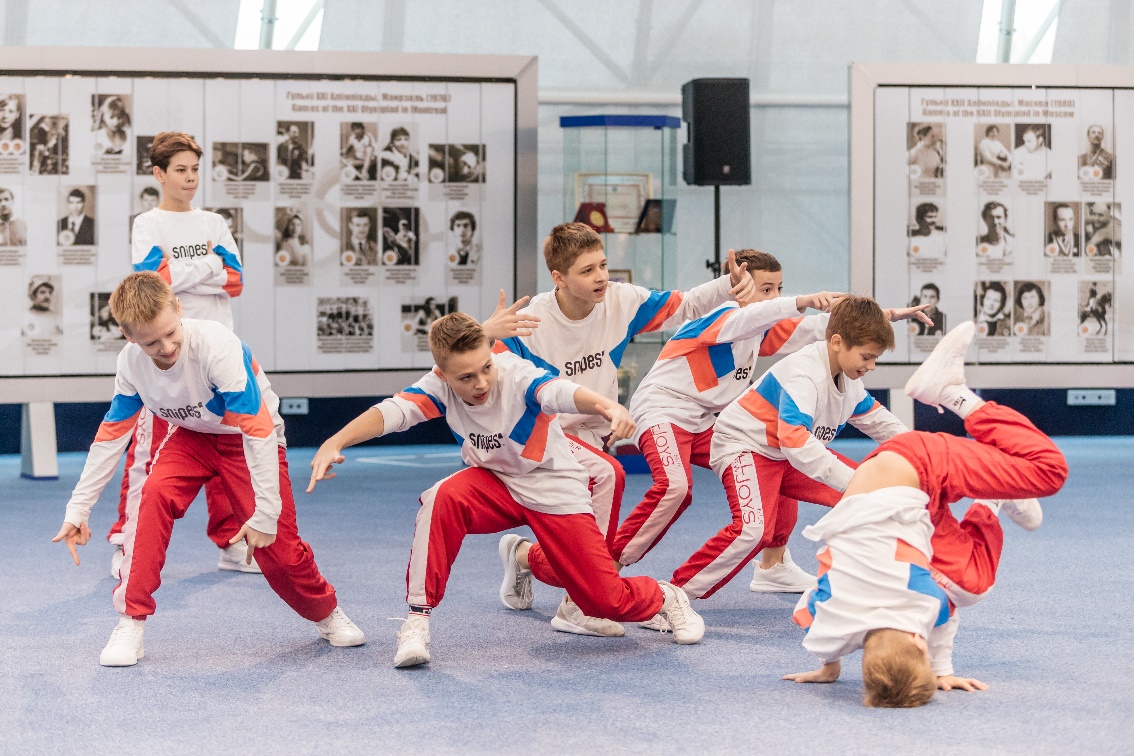 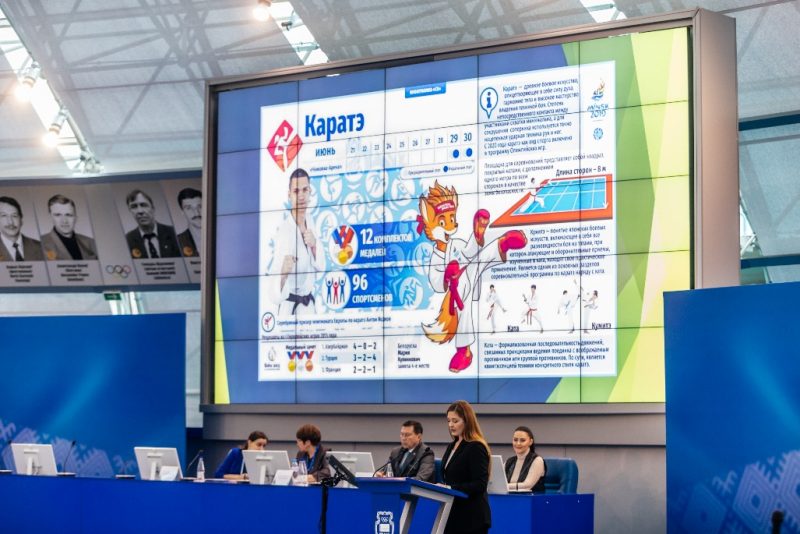 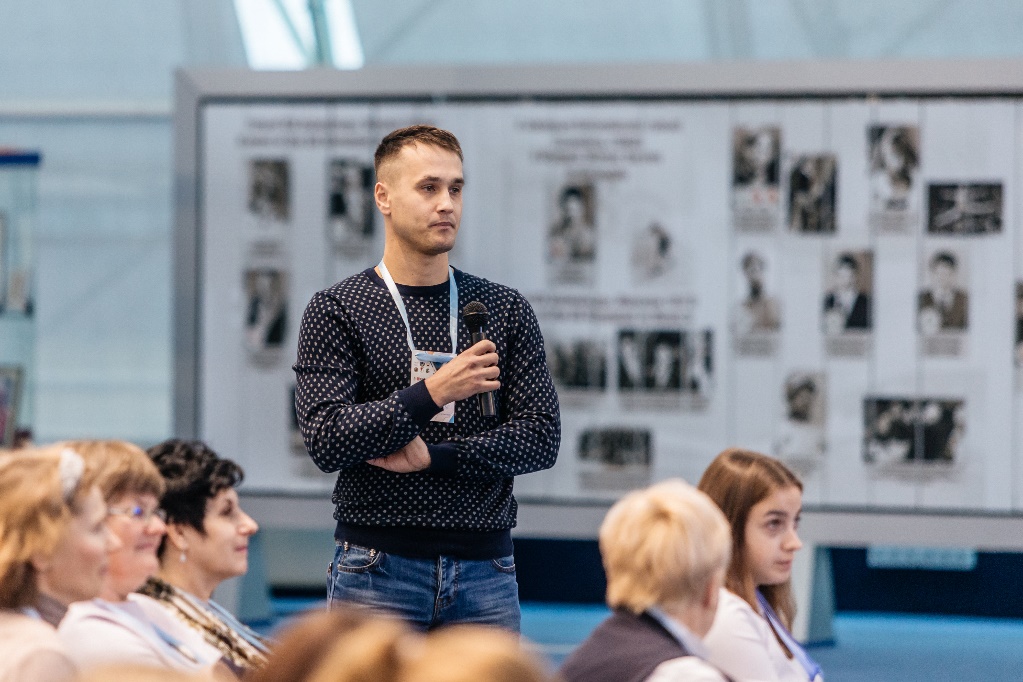 At the online Congress, 4 projects were presented on topical issues of Olympic sports and Olympic education: 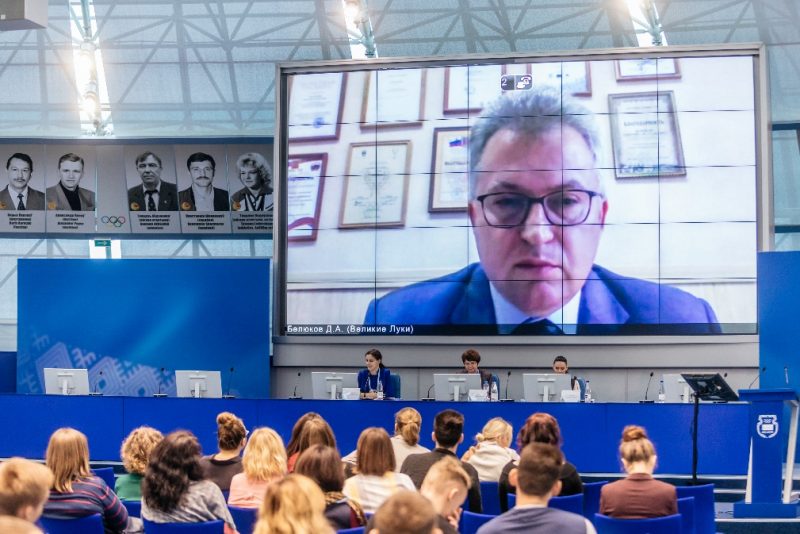 Galan Yaroslav from Chernivtsi National University (Ukraine) — OLYMPIC EDUCATION AS A COMPONENT OF THE PATRIOTIC EDUCATION OF CHILDREN AND TEENAGERS. 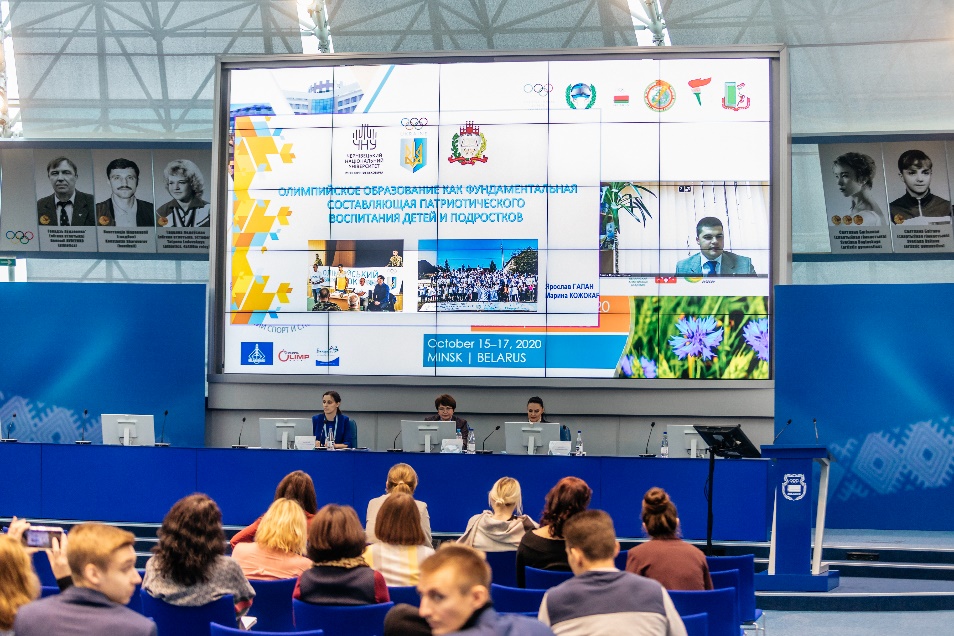 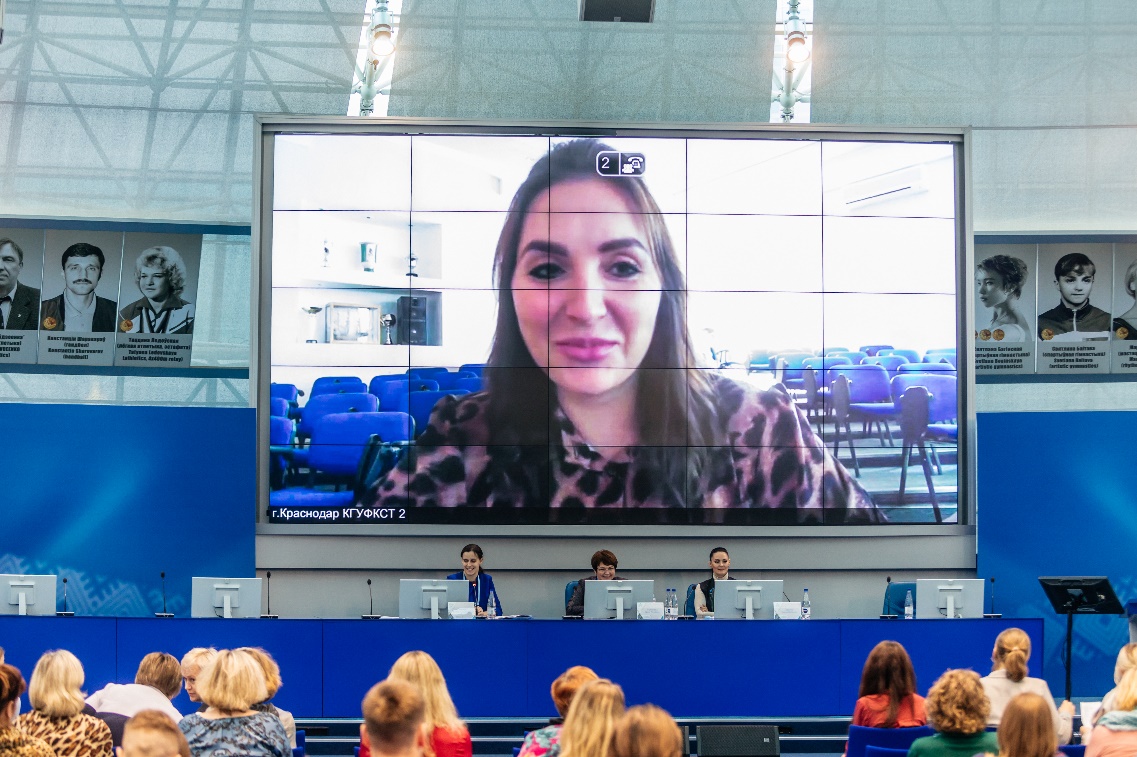 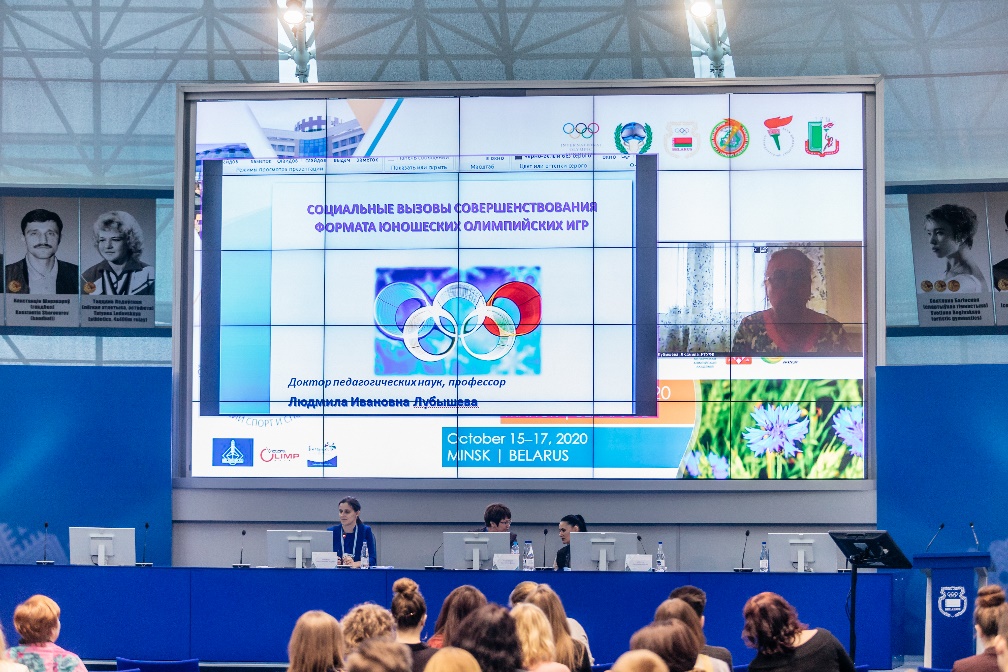 Offline speakers also were involved a wide range of issues related to the sportsmen training, and the Olympic education among various age groups, 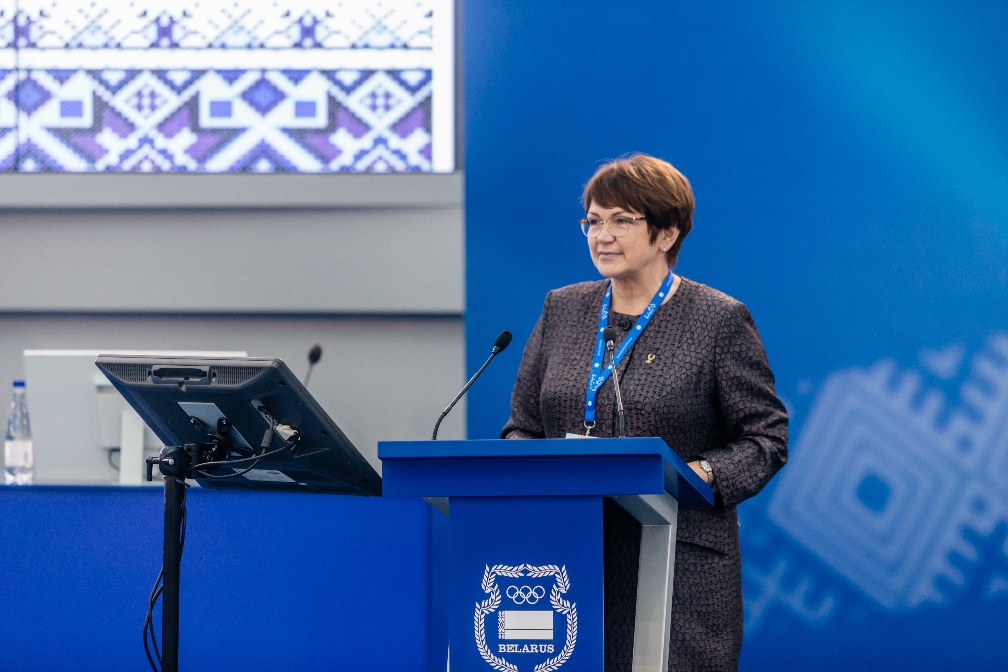 Zakharevich Anna, Belarusian State University of Physical Culture (Republic of Belarus) — DEVELOPMENT OF A METHODS FOR CONDUCTING PHYSICAL LESSONS WITH SENIOR PRESCHOOL AGE ON THE BASIS OF OLYMPIC EDUCATION. 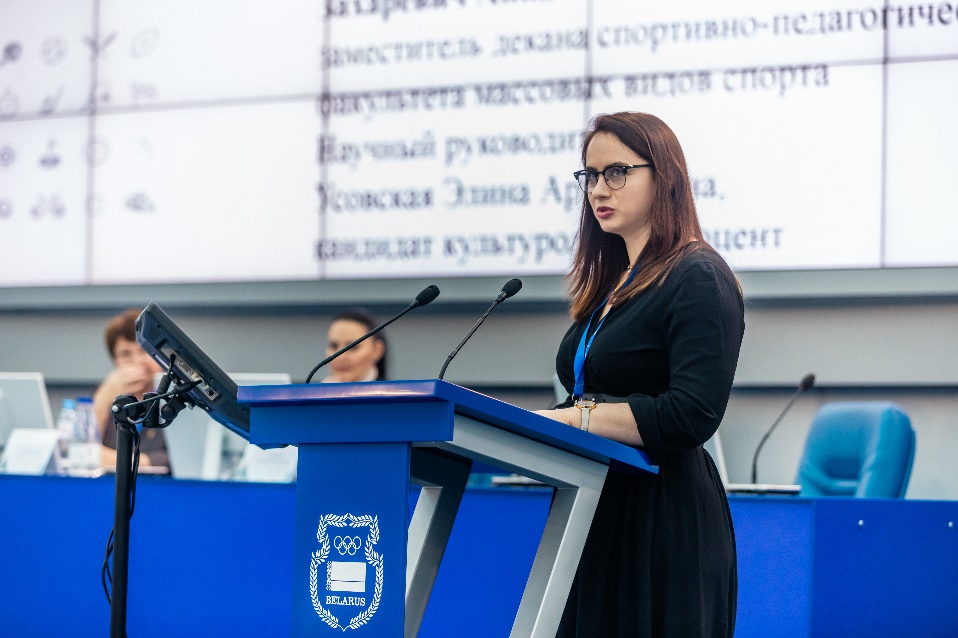 Lysenko Ekaterina, Belarusian State University of Physical Culture (Belarus) — THE CURRENT STATE OF KARATE AS AN OLYMPIC KIND OF SPORTS.

The speakers aroused great interest among the presidium and participants at the congress. It is important to note that all the questions were aimed at the practical part of the problems raised, therefore, the speakers positively assessed such a new format of the congress as the scientific and educational «battle». 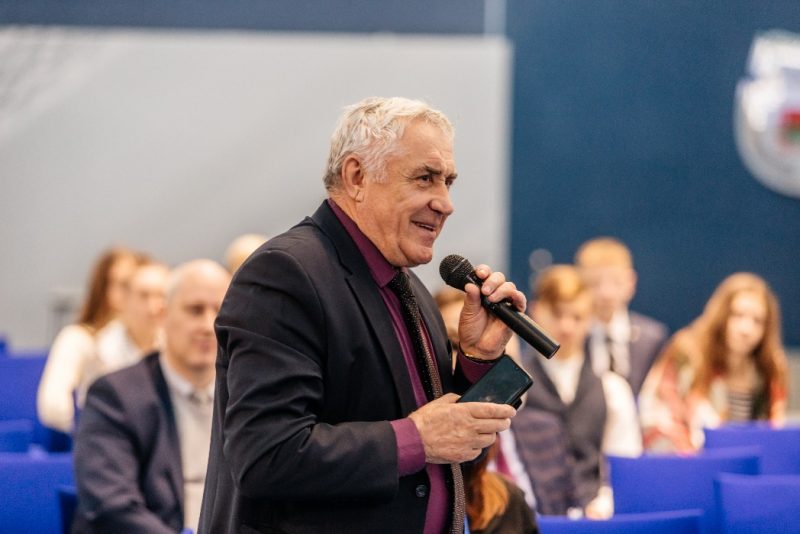 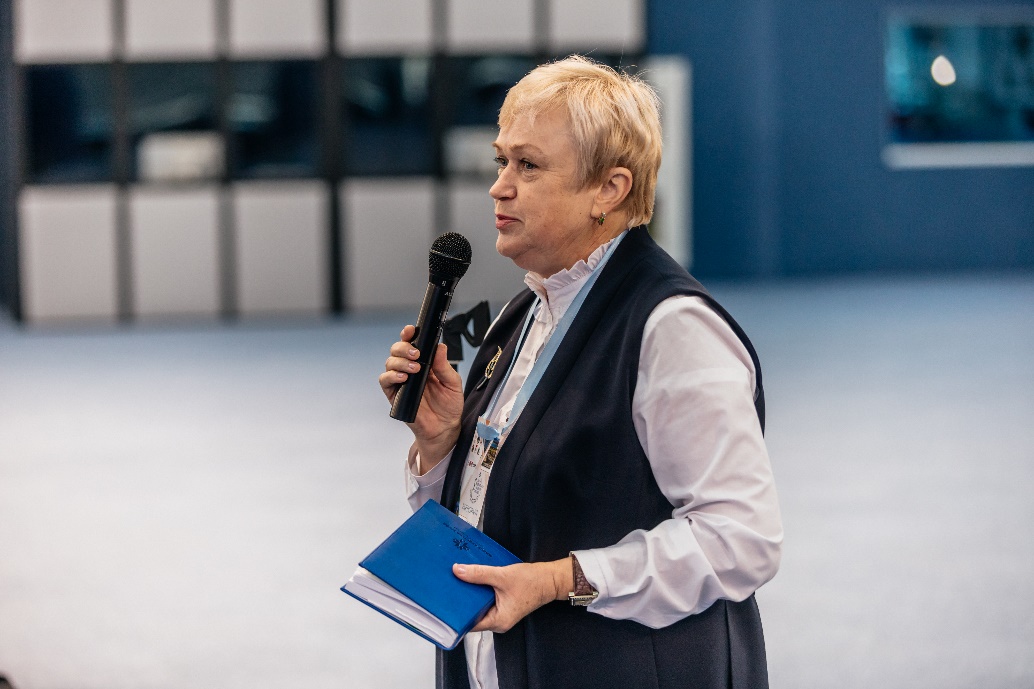 As a result of the discussion, it was decided to continue scientific cooperation between the participating countries in the field of Olympic sports and Olympic education, to focus efforts on improving the scientific and methodological support for the sportsmen and coaches training. 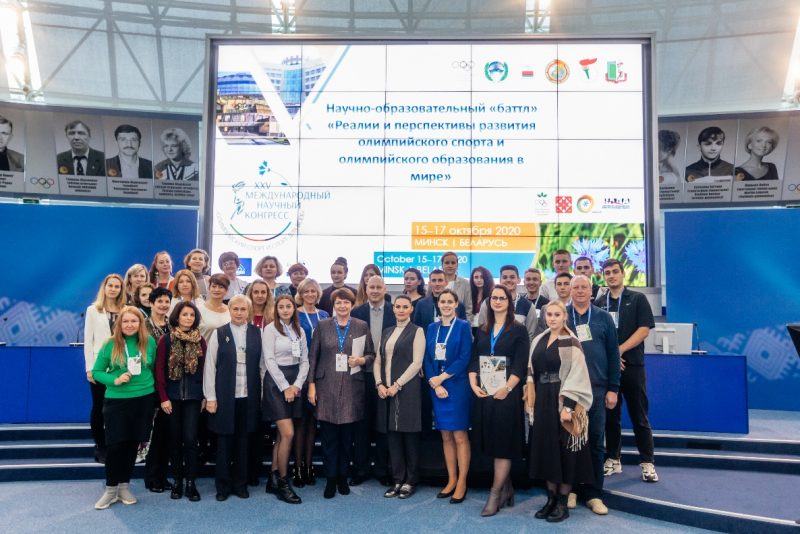