On October 15, 2020, the III INTERNATIONAL STUDENT OLYMPIC FORUM “OLYMPIC MOVEMENT, STUDENT SPORTS, COMMUNICATIONS AND EDUCATION” was held at the Headquarters of the National Olympic Committee of the Republic of Belarus.

More than 100 representatives from countries of Belarus, Russia, Ukraine, Bulgaria, Kazakhstan, Uzbekistan participated in the Forum. 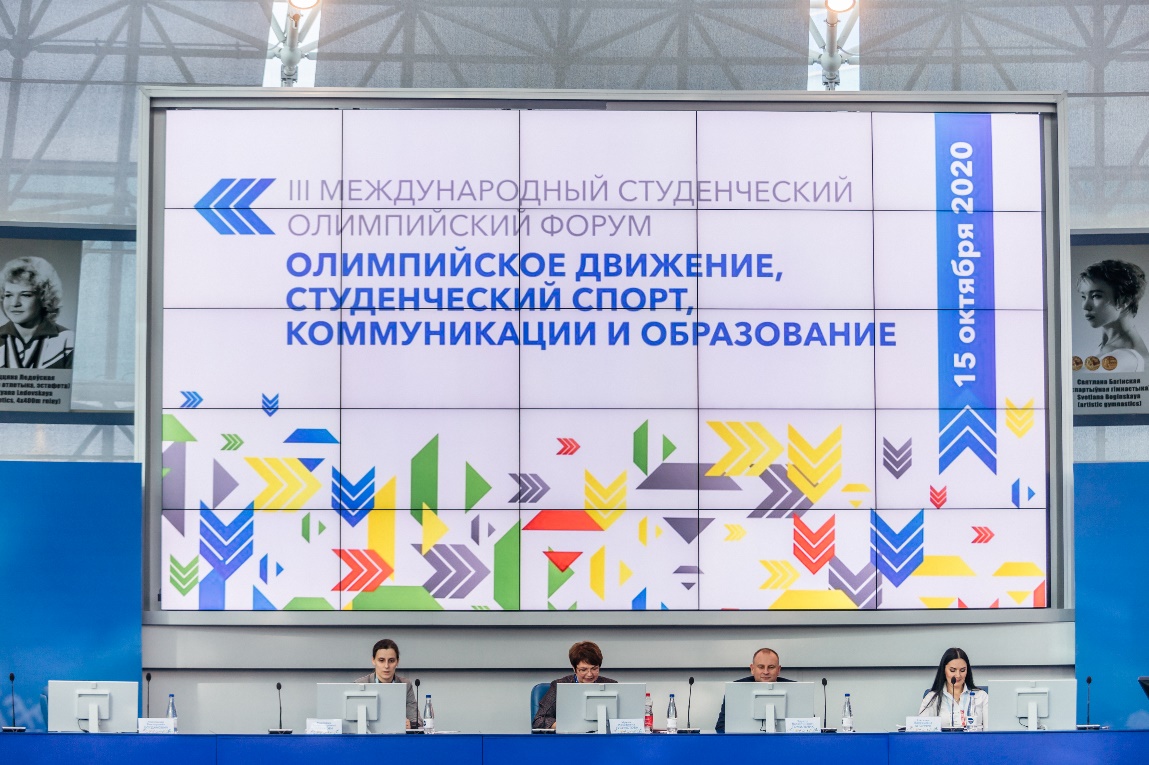 This event was moderated by the Chairperson of the Presidium of the Public Organization «Belarusian Olympic Academy», Faculty of Mass Sports dean Irina Guslistova, Chairperson of the Young Scientists Council of the Belarusian State University of Physical Culture, Head of the Department of Combative Sports and Specialized Training Viktoria Kharkova, Director of the Public Organization » National Academy of Sciences of Belarus » Natalia Aponchuk.

The head of the Main Department of Educational Work and Youth Policy of the Ministry of Education of the Republic of Belarus Tomilchik Eduard, participated in event, read out the welcoming speech of Education Minister of Belarus Igor Karpenko to all present. 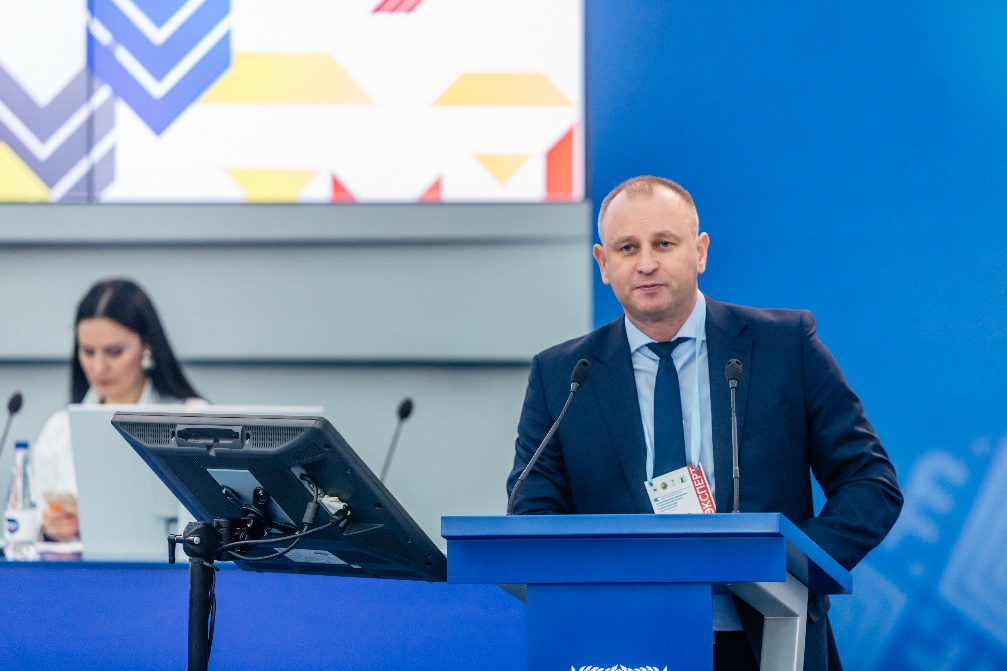 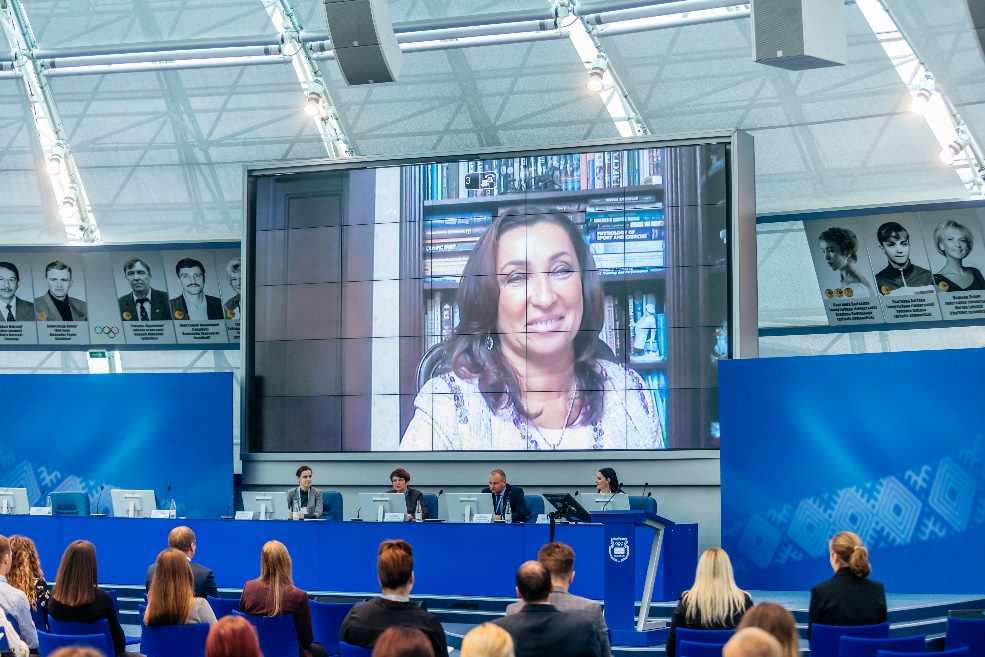 The projects of young participants were presented both offline and online.

Topics of high importance for the Olympic movement, university sports and Olympic education were raised in the presentations. 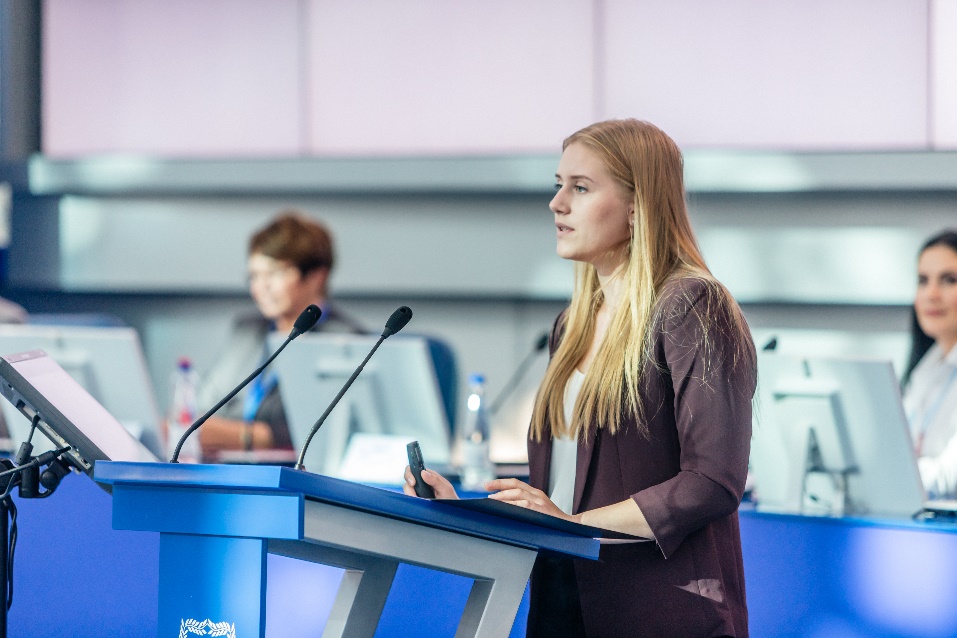 2. COMPARATIVE ANALYSIS OF THE OLYMPIC AND NON-OLYMPIC TAEKWONDO. Nesterenko Alexandra-Rosalia, student of the Belarusian State University of Physical Culture (Belarus). 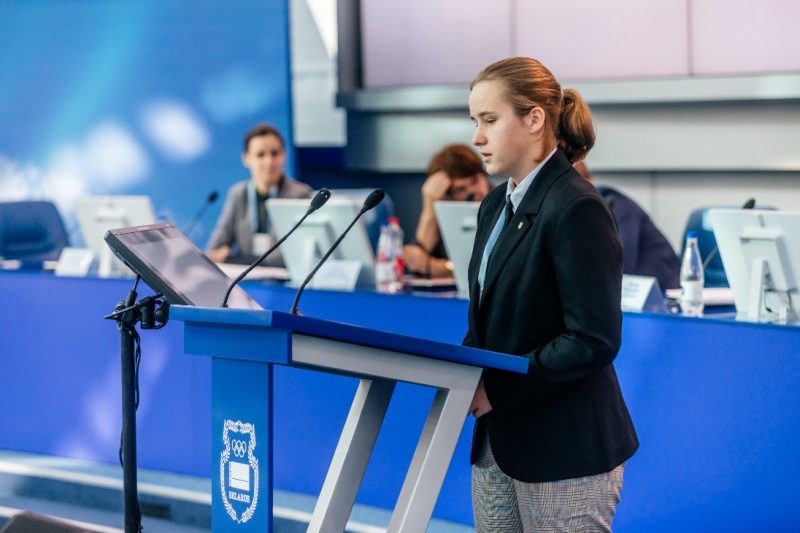 5. TO THE PROBLEM OF ESTABLISHING THE PROFESSIONAL EDUCATION OF SPORTSMEN AFTER SPORTS CAREER COMPLETION. (online) Schwartz Yana, master’s student of the Pushkin Leningrad State University (Russia).

6. OLYMPIC HERITAGE OF THE GAMES OF THE XXII OLYMPIAD 1980 IN MOSCOW: HISTORY AND MODERN STATE. (online) Natalia Mamieva, student of the Kuban State University of Physical Culture, Sport and Tourism (Russia). 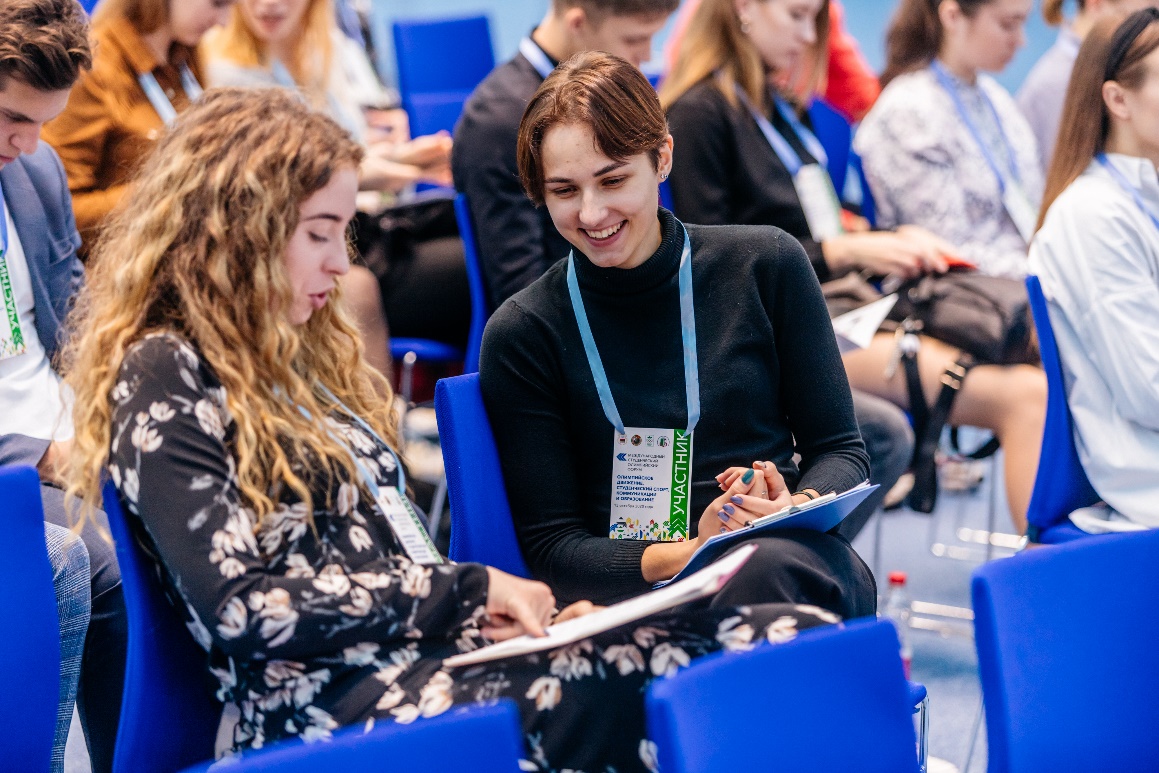 It should be noted, that the main goal of the Forum was achieved — to create a communicative platform for intercultural dialogue, contribute to increase the importance of sports in higher educational institutions, Olympic values and healthy lifestyle popularization, improvement the the quality of life and social unity of youth.

The event was organized by the National Olympic Committee of the Republic of Belarus, the Belarusian Olympic Academy, Belarusian State University of Physical Culture. 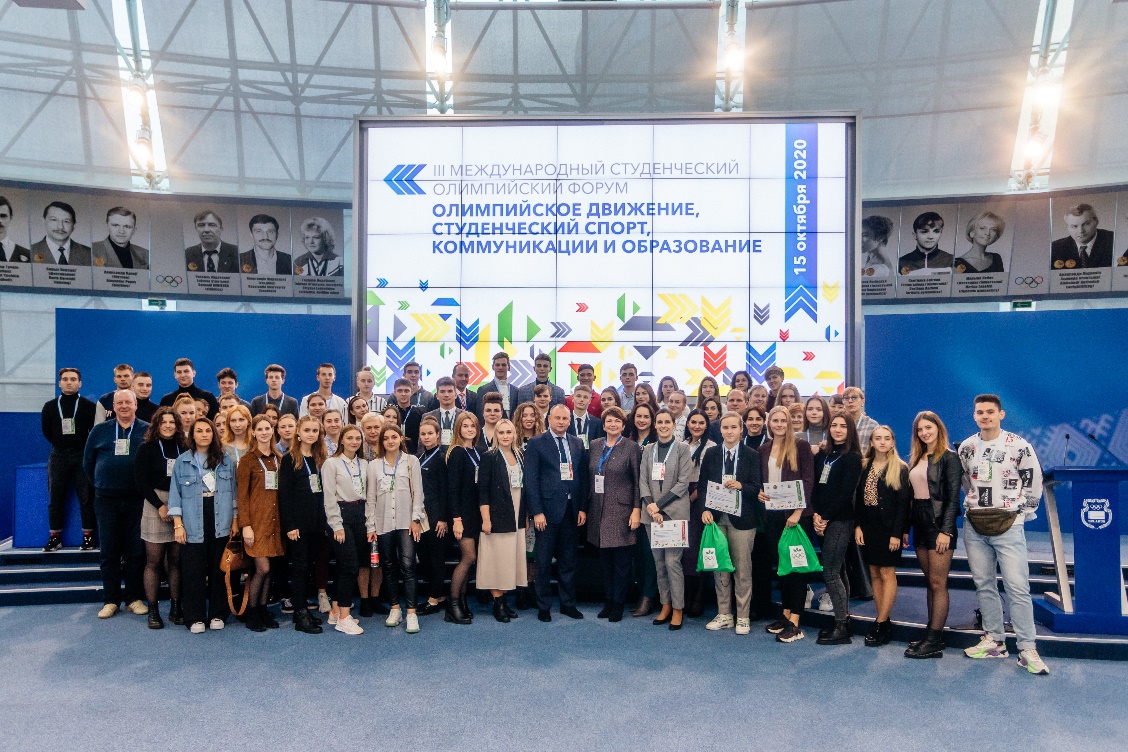