On November 10, 2021, the Belarusian State University of Physical Culture took part in the annual meeting of the Alliance of Guangzhou International Sister City Universities (GISU Alliance). At this meeting the university’s application for membership in this association was considered. 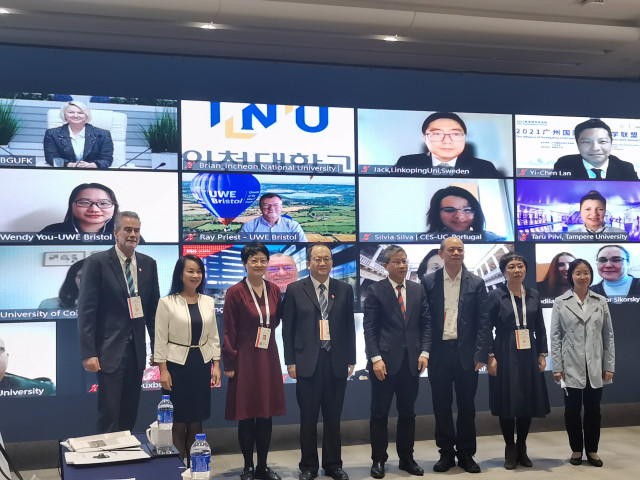 In 2021, the Alliance meeting was held within the framework of the Global Forum of Mayors under the aegis of the Ministry of Foreign Affairs of Guangzhou. 18 universities representing 15 countries took part in it.

Rectors of universities and representatives of the leadership of the Municipal People’s Government of Guangzhou addressed the participants with a welcoming speech. 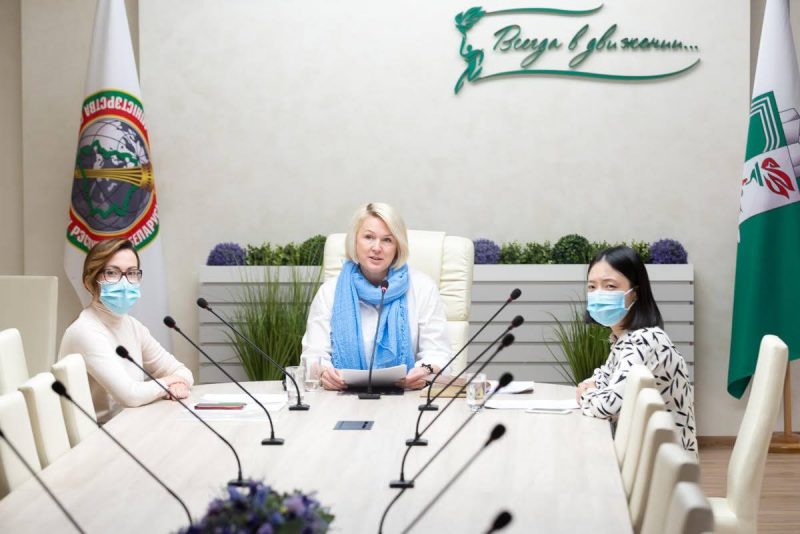 The Vice-rector in scientific work of the University Tatsiana Morozevich-Shilyuk also addressed the members of the Alliance with a presentation of the university achievements and proposals on possible areas of cooperation.

At the same time, the meeting summarized the results of the competition on urban innovation and entrepreneurship held in 2021 with a total prize fund of 50,000 USD. Moreover, applications with subsequent entry into the Alliance of 5 universities from Belarus, Australia, Spain and Iran were considered; the main publications and ongoing research projects were represented; the main programs for 2022, including the holding of the International Symposium on Tourism and Smart Cities by the University of Montreal, were identified.

As a consequence, based on the results of the vote, the Belarusian State University of Physical Culture gained membership in the Alliance.

The Alliance of Guangzhou International Sister City Universities (GISU Alliance) is a noncommercial association of educational institutions around the world. It was established in 2018 by Guangzhou University and other international sister cities universities on the principles of volunteerism, equity, coordination, sharing with mutual benefit in order to develop education and cultural exchange between higher education institutions of Guangzhou and its sister cities, as well as attracting and using the academic resources of its members for the other cities sustainable development.

Nowadays, the GISU Alliance includes 18 universities representing 15 countries, a total 17 sister cities and cities with a population of almost 38 million people, more than half a million students and more than 44,000 professor staff.