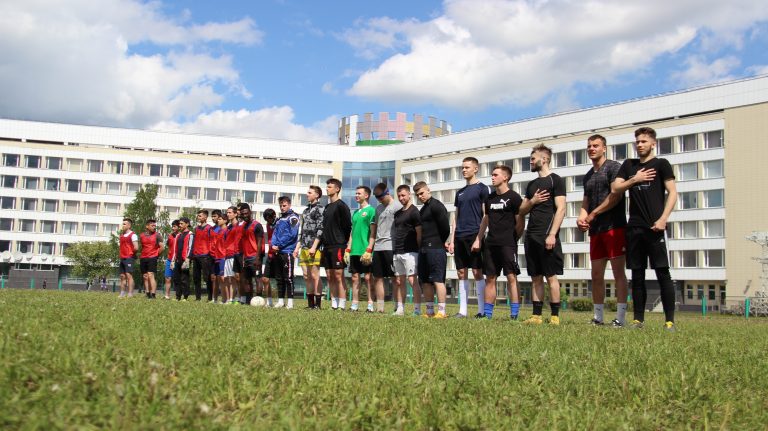 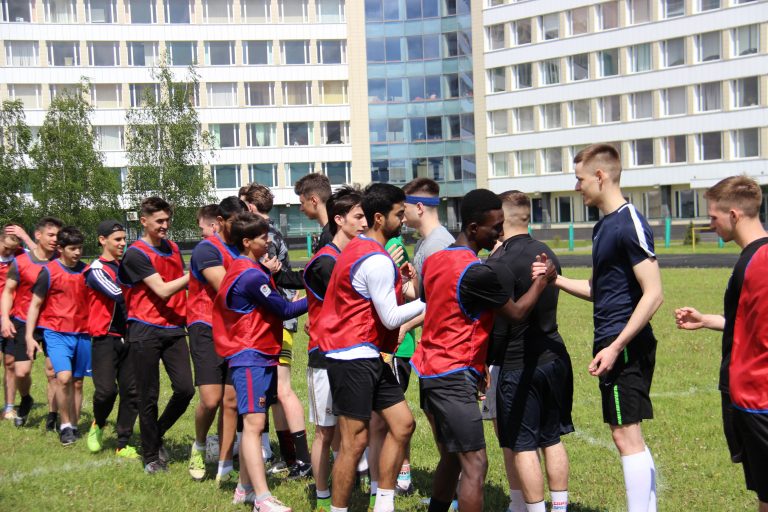 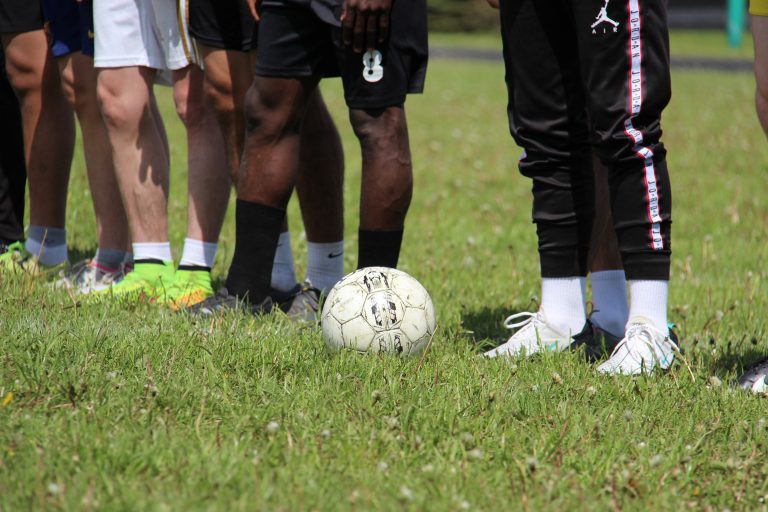 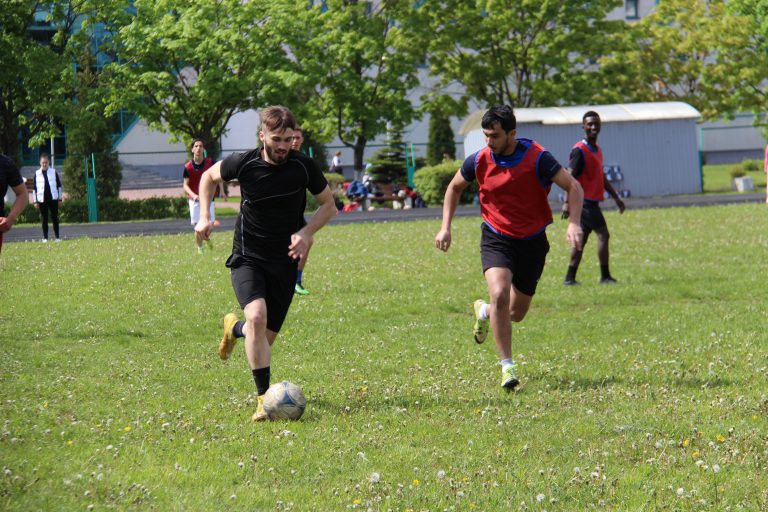 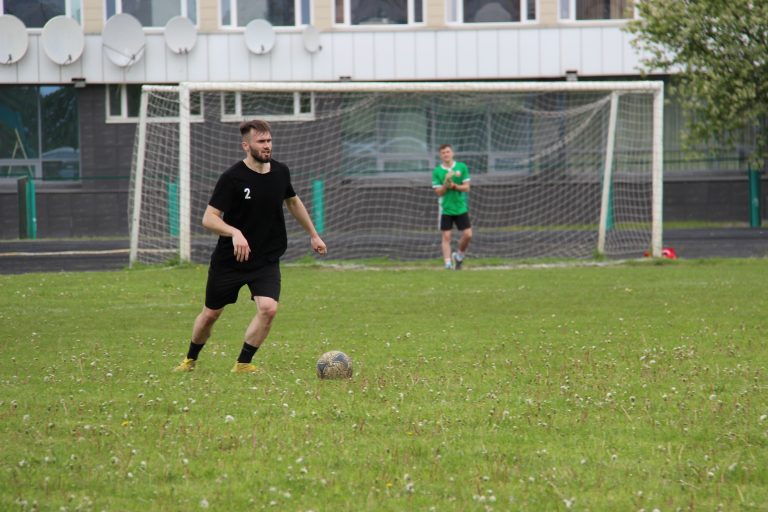 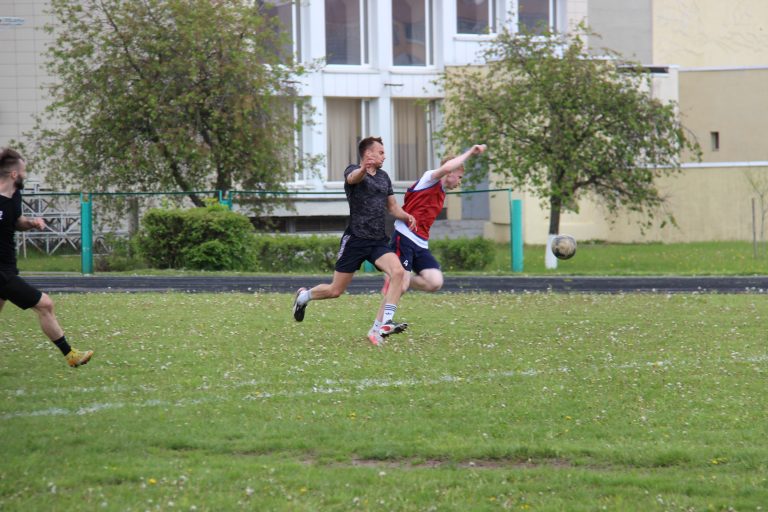 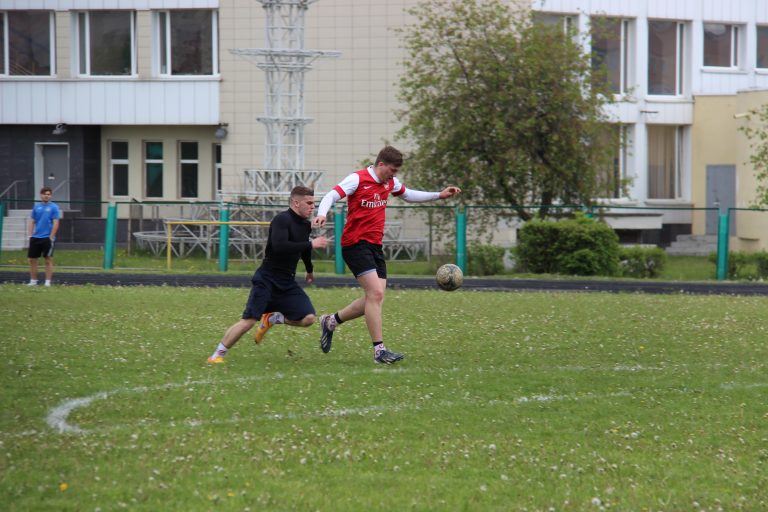 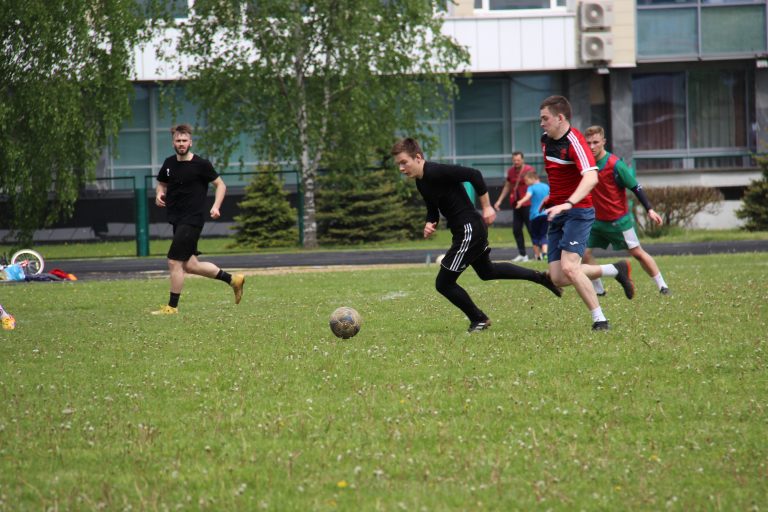 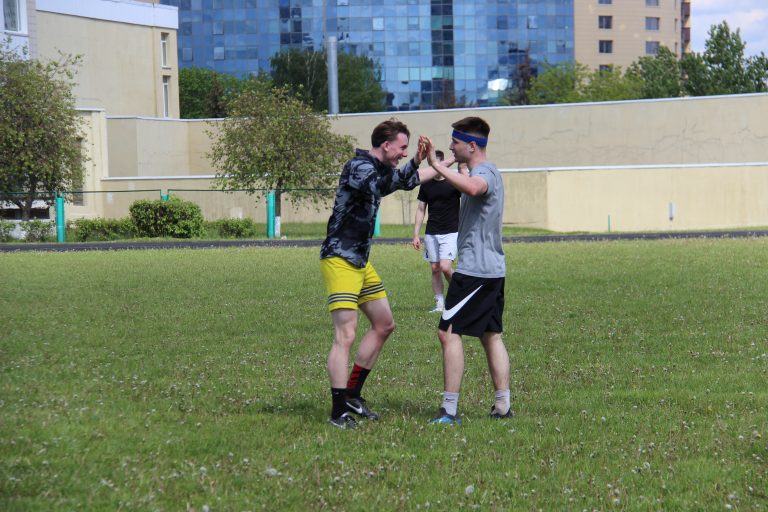 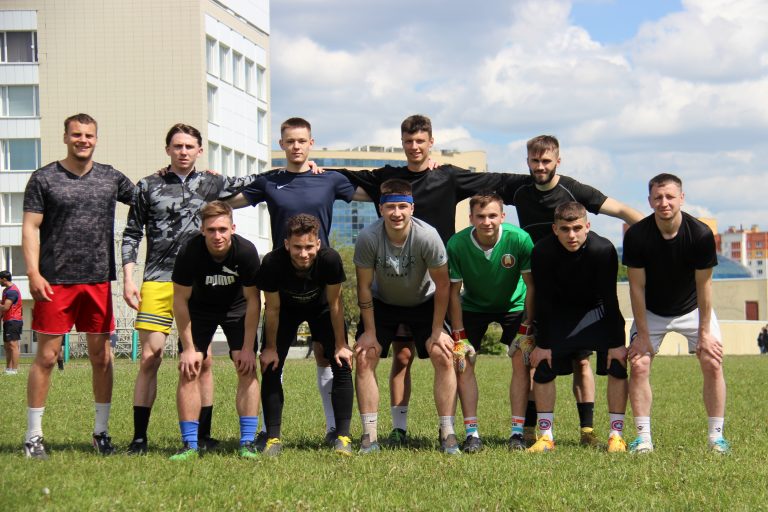 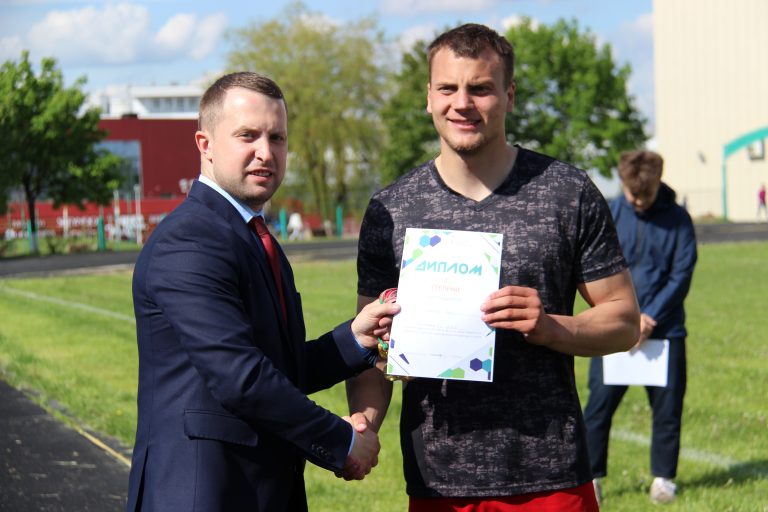 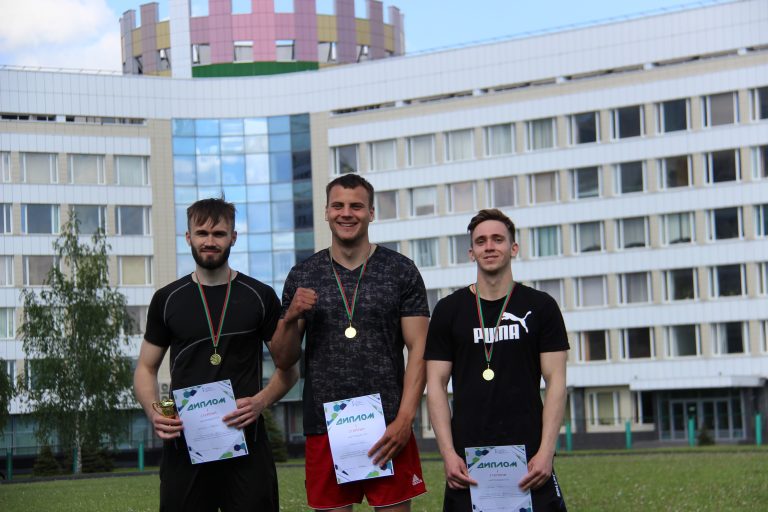 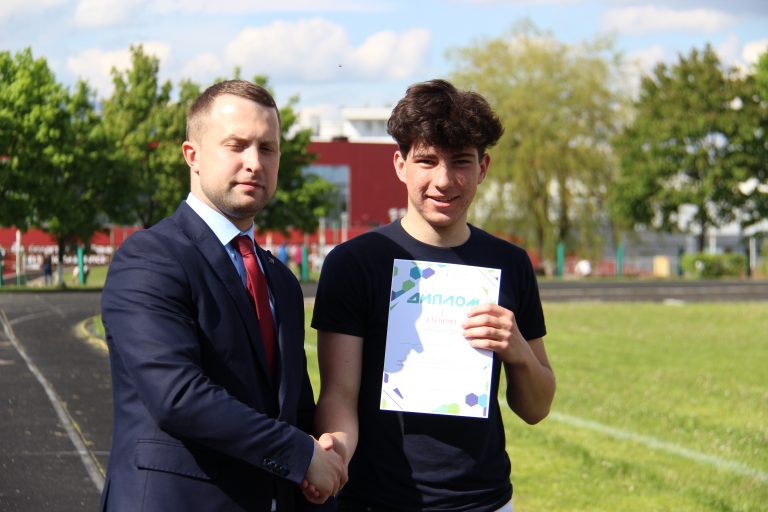 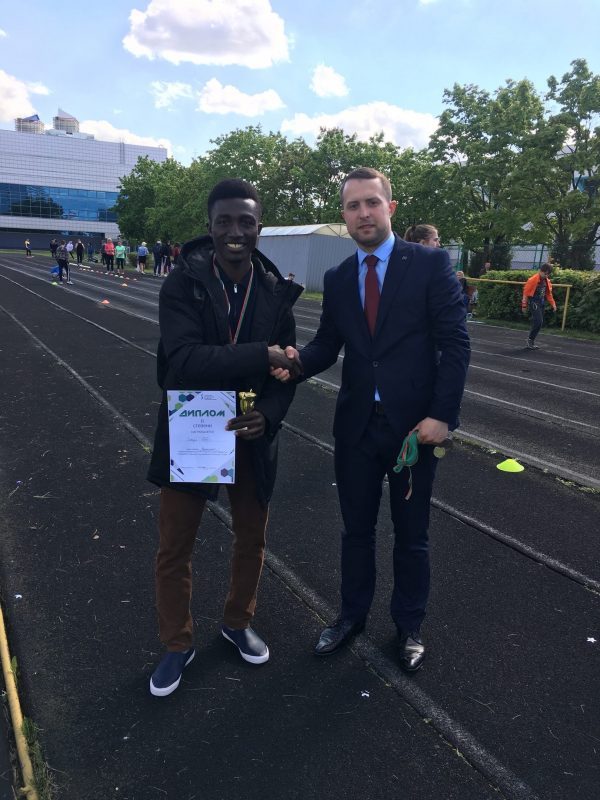 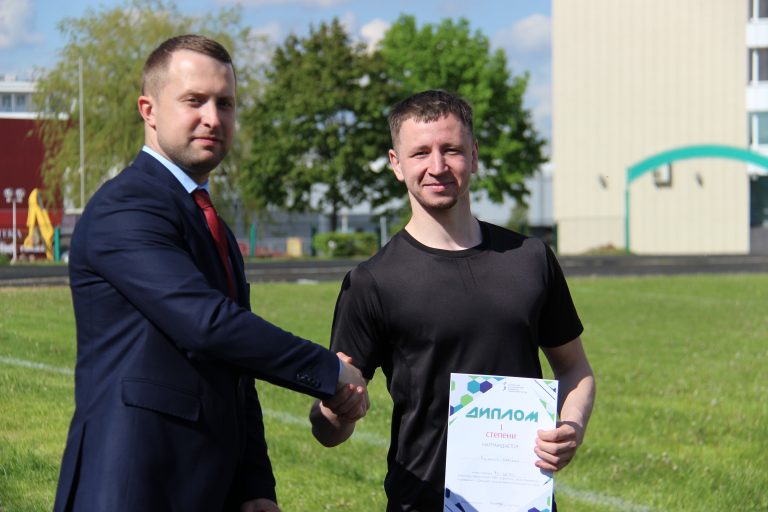 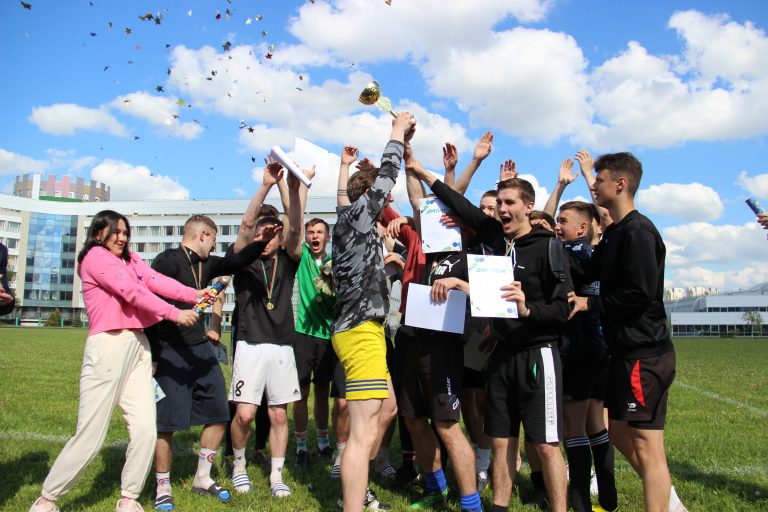 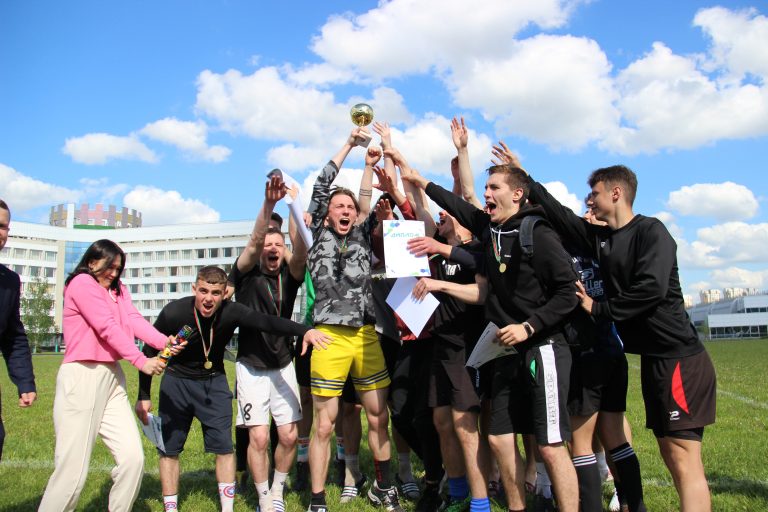 On May 25-26, a football tournament was held at the stadium (ESC Track and Field Arena), timed to coincide with the professional holiday — the Day of Physical Culture and Sports Workers.

More than 100 people took part in the competition. Four teams made it to the playoffs:

In the struggle for the 3rd place, the strongest was the FC OLD BUT GOLD, confidently defeating the FC Slavyanka with a score of 2: 0.

In a bitter struggle for the «gold» of the tournament, «FC UNITED» turned out to be the strongest, having won their rival with a score of 4: 3.

In the nomination «The best scorer of the tournament», having scored 6 goals into the opponents’ goal, became — Emanuel Osei (Preparatory faculty) a player of the «FC Turkmenistan».