A briefing dedicated to the 30th anniversary of Independence of Turkmenistan and the declaration of 2021 — the International Year of Peace and Trust was held on April 8 at the building of the Embassy of Turkmenistan in the Republic of Belarus. It was attended by the heads and senior officials of diplomatic missions and international organizations accredited in Belarus, permanent plenipotentiaries of the Commonwealth member states to the statutory and other bodies of the CIS, journalists. 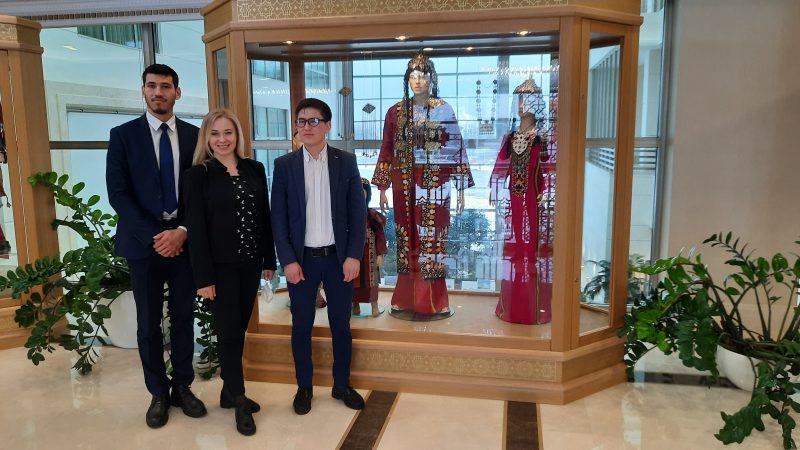 Representatives of higher educational institutions, including students and representatives of the International Relations Department of the Belarusian State University of Physical Culture, also took part in the event.

The audience was addressed by the Ambassador Extraordinary and Plenipotentiary of Turkmenistan to the Republic of Belarus, Permanent Plenipotentiary of the country to the statutory and other bodies of the CIS Nazarguly Shagulyev. He emphasized that the fact of proclaiming 2021 as the International Year of Peace and Trust on the initiative of the Turkmen leader clearly confirmed the effective role of the foreign policy strategy implemented by Turkmenistan in stimulating positive regional and global processes, strengthening the culture of peace and trust in the name of sustainable development and progress on the planet.

Talking about large-scale programs and socio-economic, scientific, educational, socio-political reforms are being implemented in the country today, the ambassador also informed the audience about the work carried out by Turkmenistan within the framework of the Year of Architecture and Urban Development announced in the CIS and preparations for the celebration of the 140th anniversary of the city Ashgabat. He added that in September, in honor of the 30th anniversary of Turkmenistan’s independence, it is planned to open a whole series of comfortable residential buildings and important facilities. 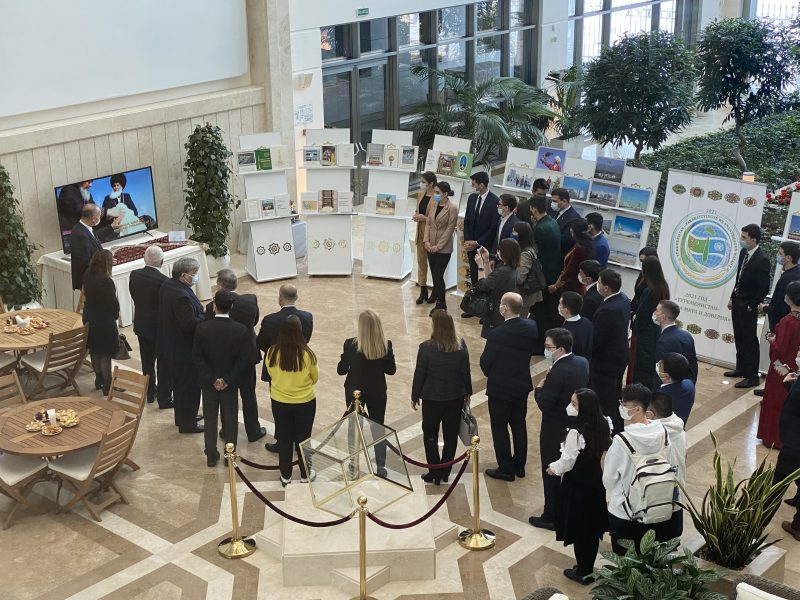 The participants were also presented with a video about the modern political, economic and cultural life of Turkmenistan. 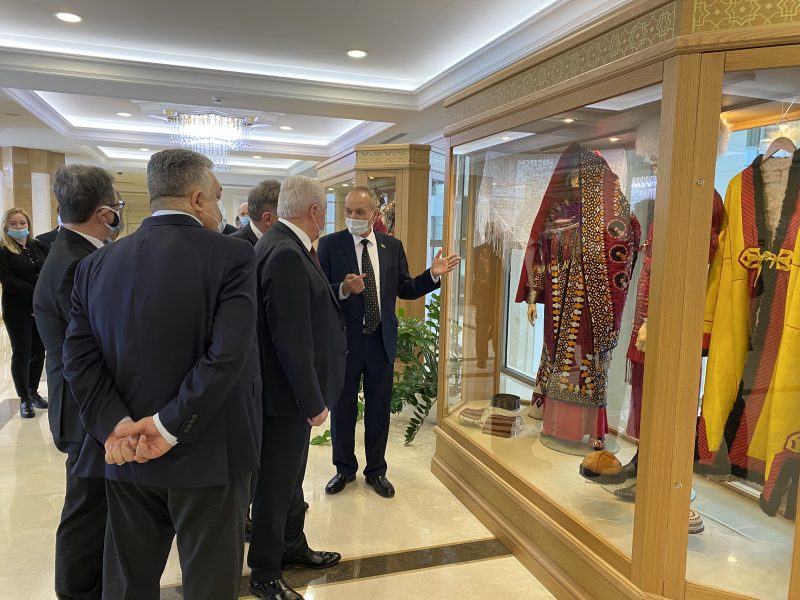 A national exhibition was organized for the guests in the embassy building, where the works of the President of Turkmenistan Gurbanguly Berdimuhamedov, as well as books and magazines about the history, culture and art of the country were presented. A smart TV produced in Turkmenistan was also presented to the briefing participants as an example of a new industry for the country — the electronics industry. The «ÄLEM» TV was presented as a gift to all diplomatic missions of Turkmenistan abroad. 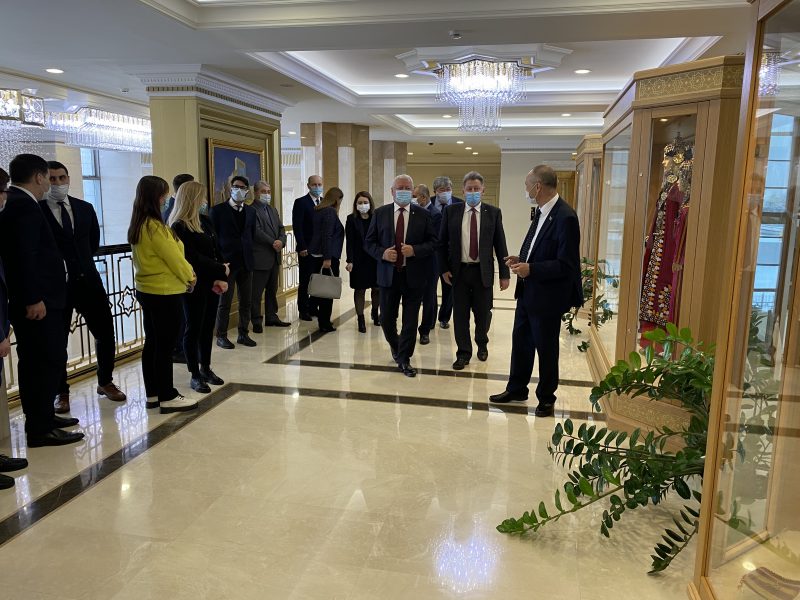 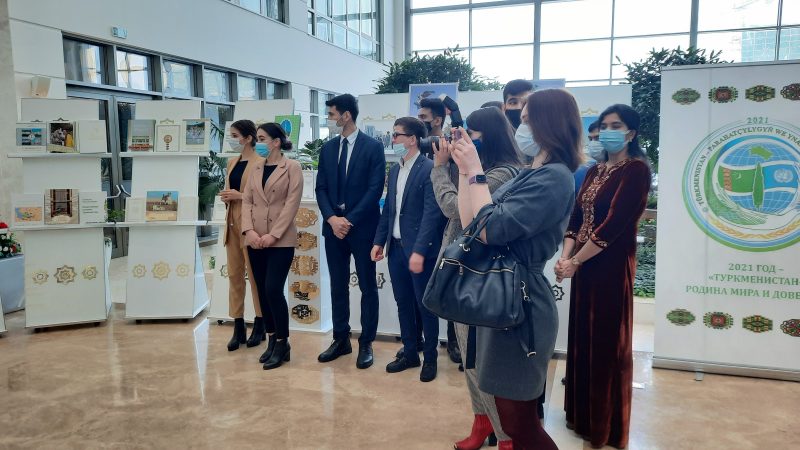 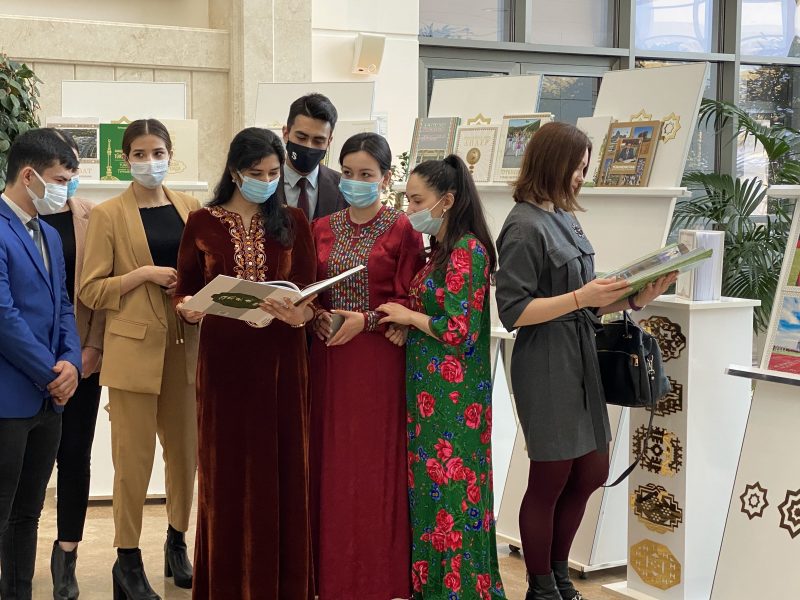